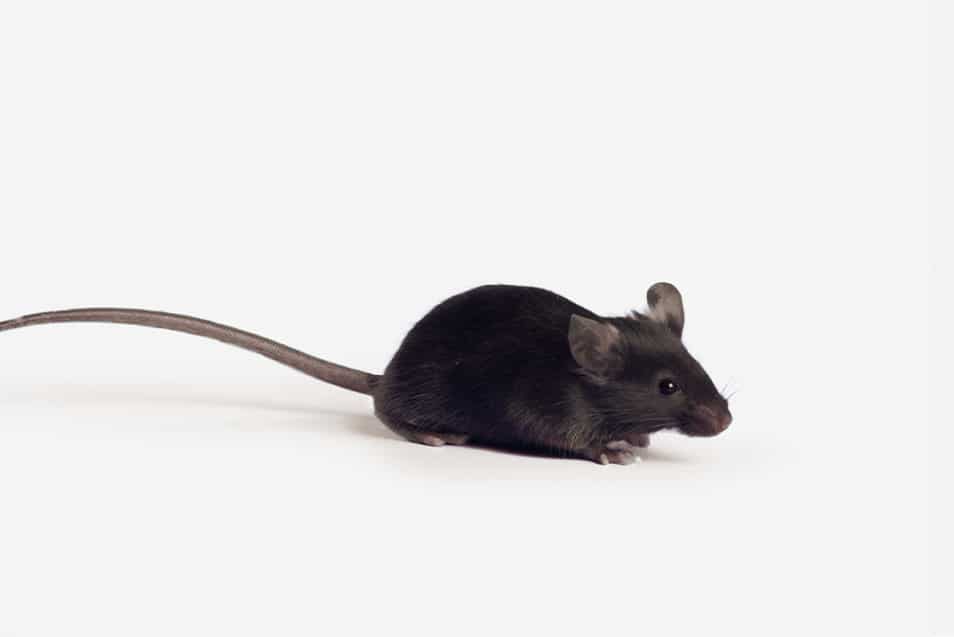 Good breeder but quite difficult to rear (sensitive to the environment). Cannibalism with its pups.

The C57BL/6N mouse shares many characteristics with the C57BL/6J, e.g. alopecia and cannibalism. 5 SNP differences have however been identified (Petkov and Wiles, 2005). This strain does not have the deletion in the Nnt gene that has been found in the C57BL/6J. It can thus be used as a control in metabolic studies that focus on the mechanisms of glucose tolerance, e.g. Diet-Induced-Obesity studies.

The C57BL/6N mouse is homozygous for the Crb1rd8 gene (retinal degeneration 8 mutation). It’s characterized by multiple spots, caused by retinal folds and pseudorosettes with large white retinal deposits covering the inferior quadrant of the retina, found in the fundus of the eye (Aleman, 2011; Chang et al. 2002).

Due to its good breeding performance, this strain is used in the production of embryos for transgenesis (QUICKBLASTO®). The QUICKBLASTO®, a JANVIER LABS’s product, is a kit containing straws of frozen embryos at the morula stage (C57BL/6NRj or BALB/cAnNRj).
With these embryos, after thawing and culture, you will have blastocysts ready to receive your embryonic stem cells. 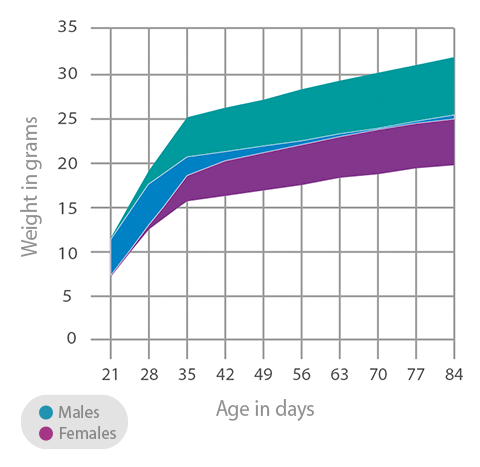 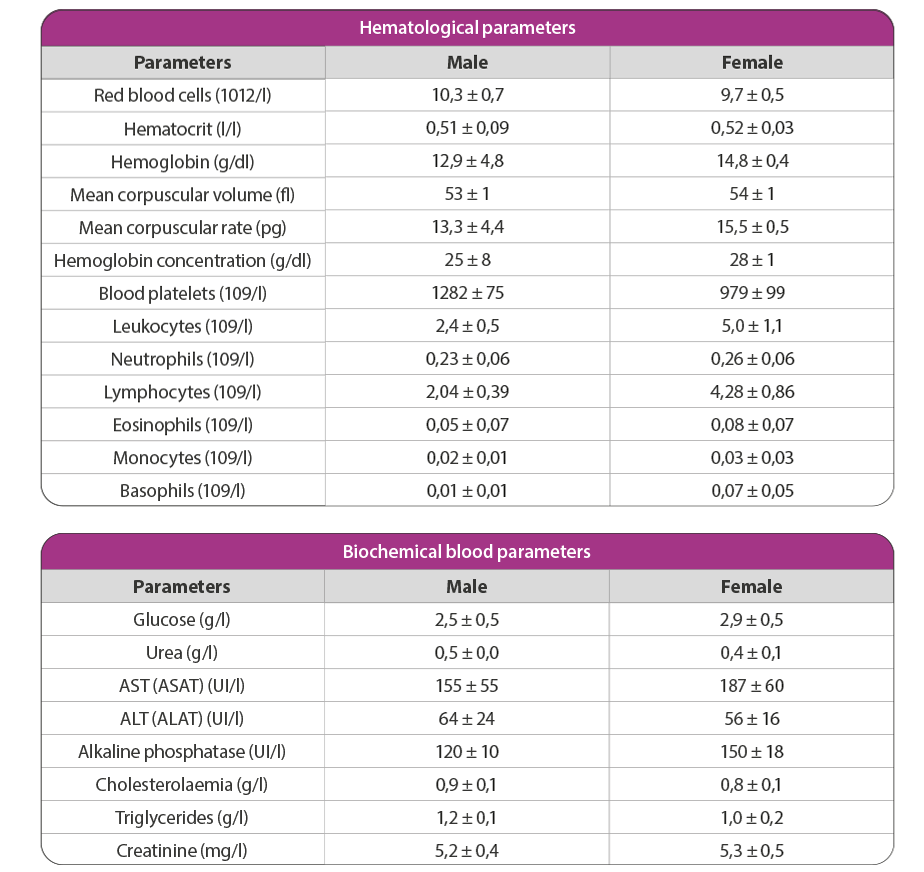 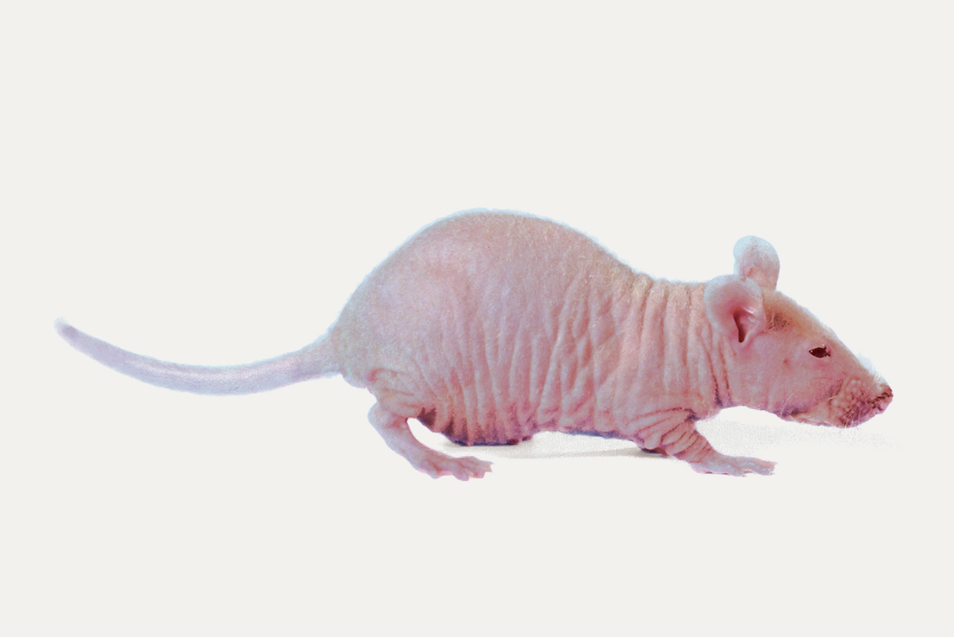 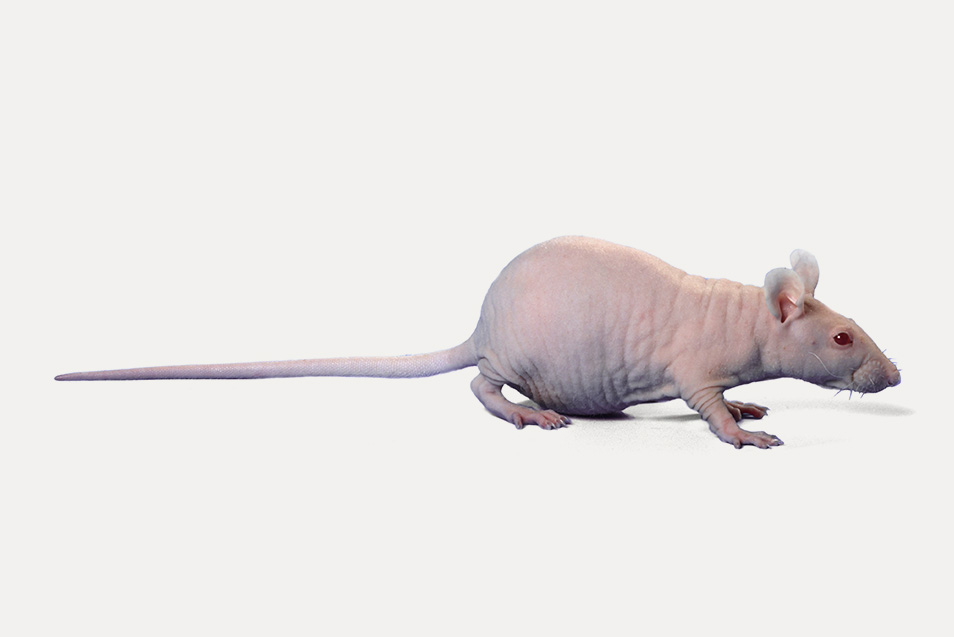 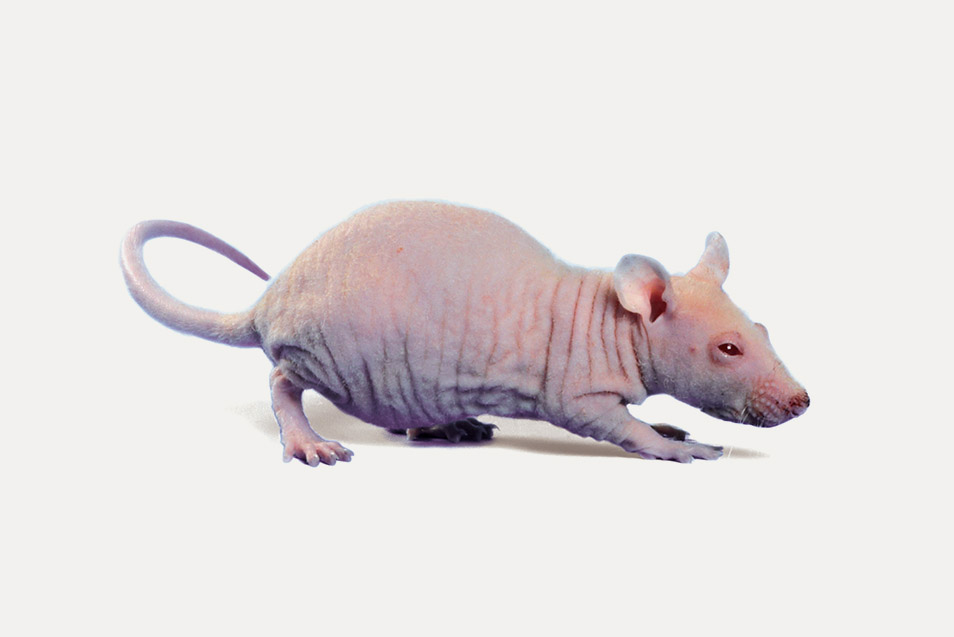