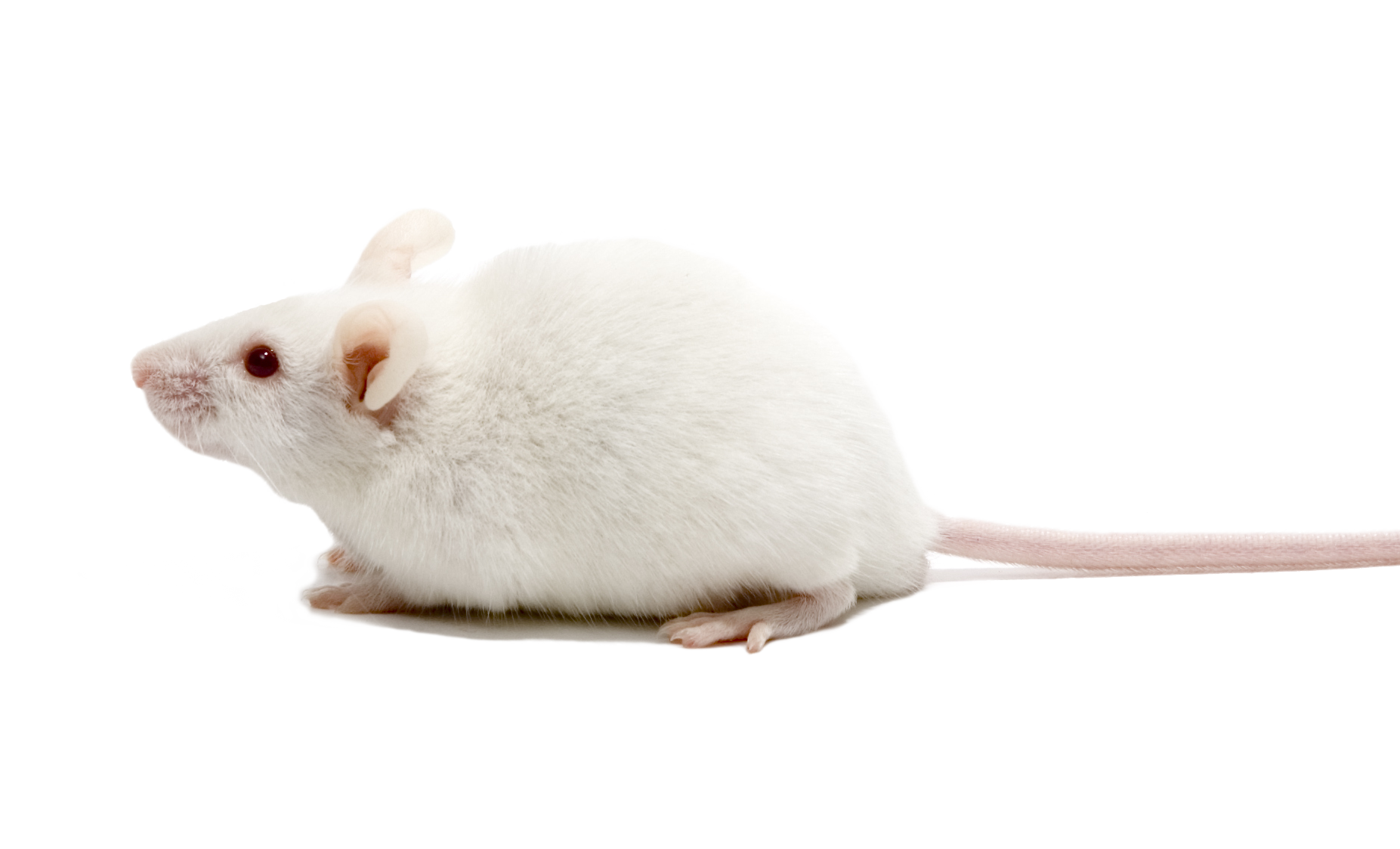 The Rag2Tm1 mutation, commonly known as Rag2, is a KO mutation of the gene coding for the recombinase 2 enzyme, which plays a key role in the generation of receptors in lymphocytes T and B. This absence blocks the development of T and B lymphocytes and induces an immune deficiency. Mice homozygous for this mutation have a complete absence of T and B lymphocytes in the periphery.

The IL2rgTm1 mutation called γc is a KO mutation in the gene encoding the gamma c chain common (in particular) to interleukins (IL-2, IL-4, IL-7, IL-9 and IL-15). This gene is required for the differentiation and function of many hematopoietic cells with a complete impact on Natural Killer (NK) cell development.

The combination of these two mutations Rag2Tm1 –IL2rgTm1, induces severe immunodeficiency with absence of T, B and NK lymphocyte compartments.

The NRG strain was also tested for the Sirpα gene polymorphism. The expression of the Sirpα protein (NOD background alleles) on the surface of bone marrow macrophages, allows a binding of high affinity with CD47 markers of human hematopoietic cells. This binding induces a “don’t eat me” signal that blocks murine macrophages and prevents phagocytosis of transplanted human cells.

This is a notable feature of the NOD background that gives it an advantage in human transplantation and xenografting in general. The
NRG strain differs from the NXG strain (NOD-Prkdcscid-IL2rgTm1/Rj)
by the absence of the Prkdcscid, mutation, commonly known as”SCID” for “Severe Combined Immunodeficiency”. The NRG strain is thus more resistant to irradiation, injection of genotoxic products and stress, conferring a more stable and durable use to xenograft in general.

The NRG congenic model was then obtained by high speed backcross (N=6) on NOD background in 2021.
The animals are bred to maintain both the genetic background and the mutations of interest in their homozygous forms. The NRG strain is bred in inbreeding mode and the phenotype is controlled according to the JANVIER LABS GENETIC POLICY®. 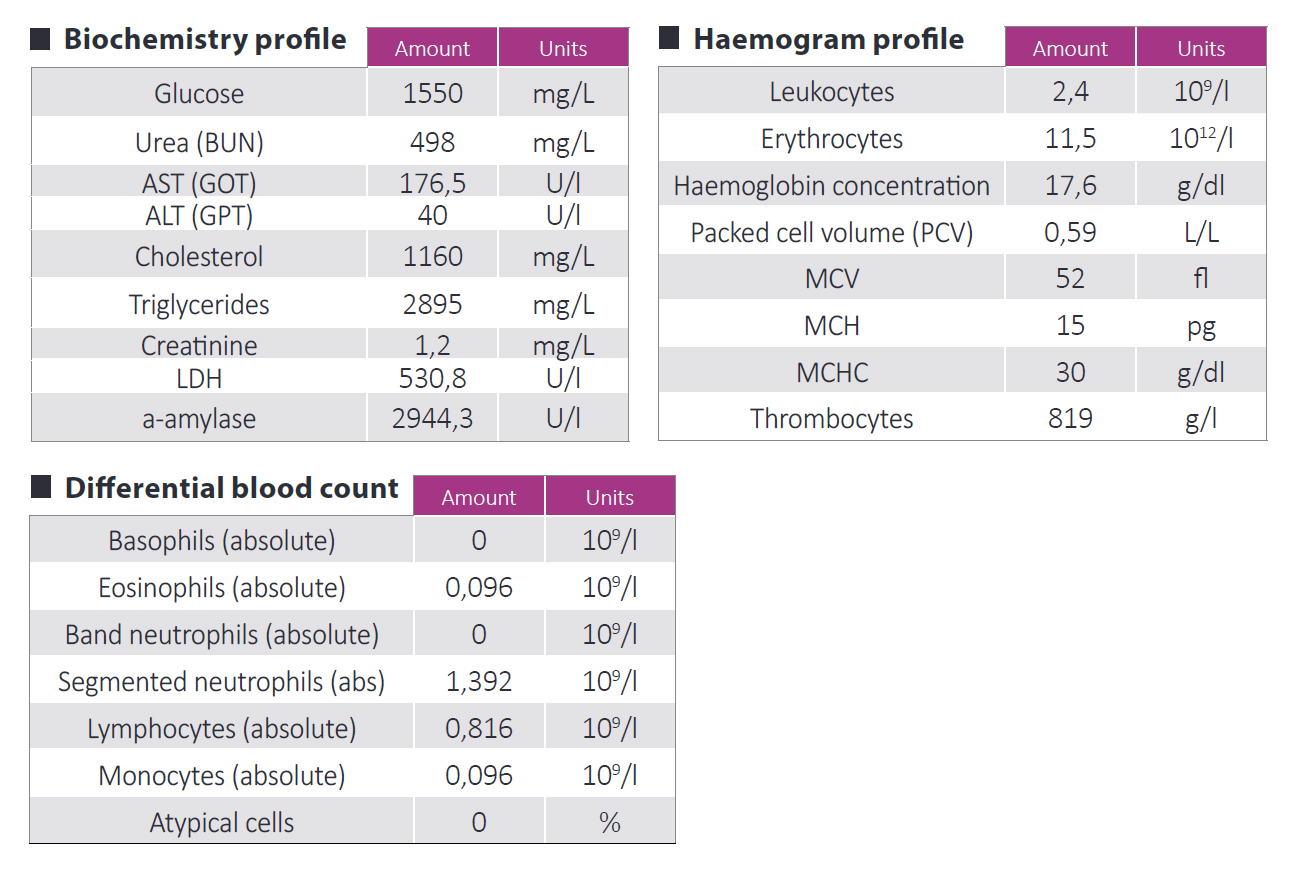 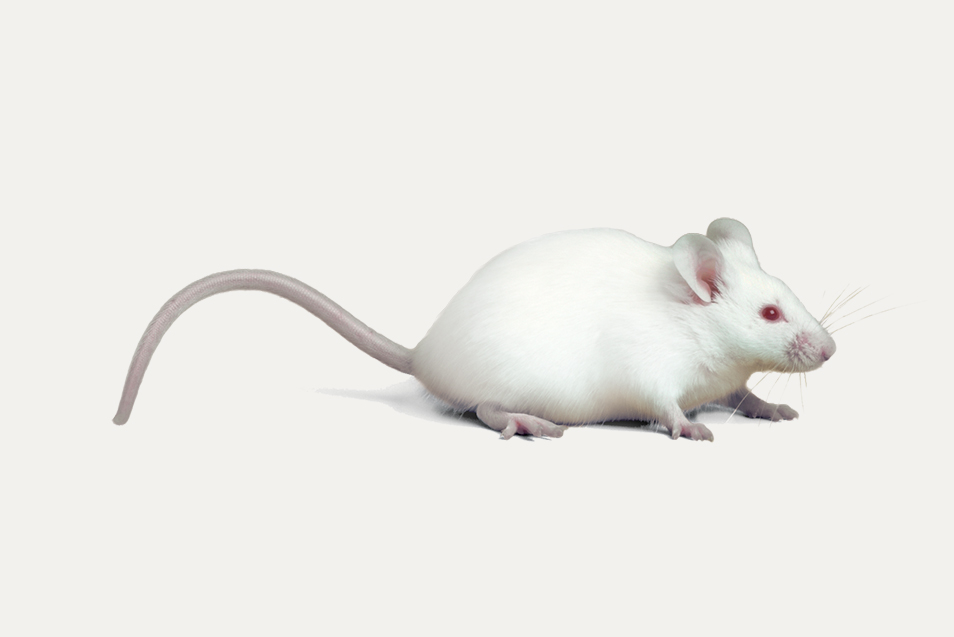 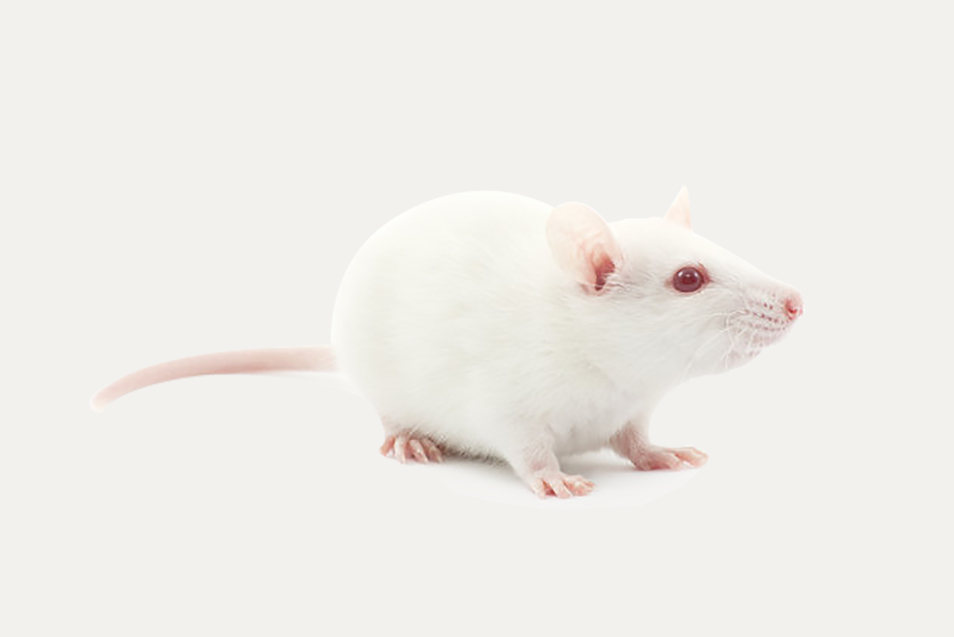 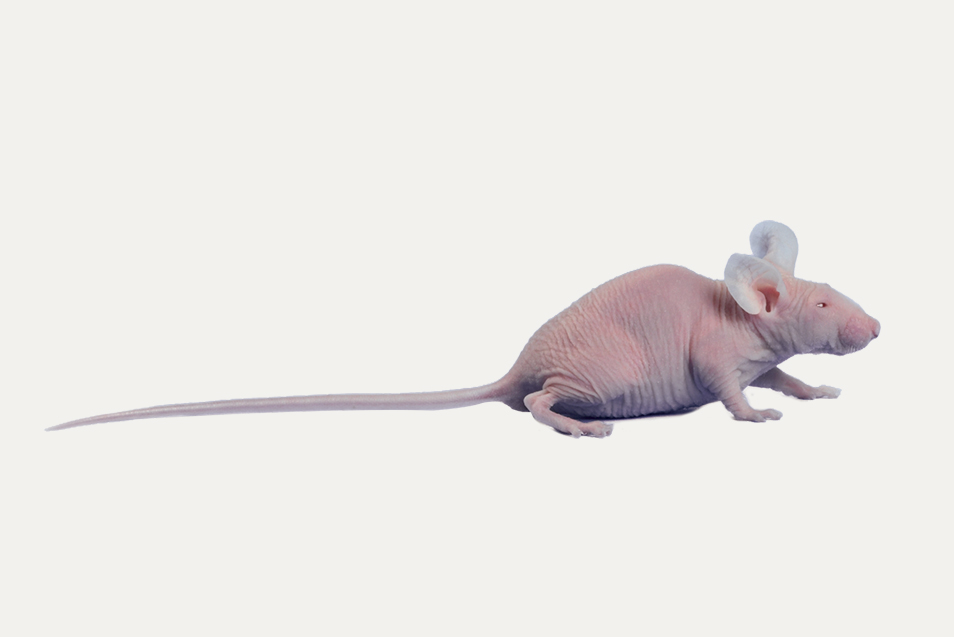